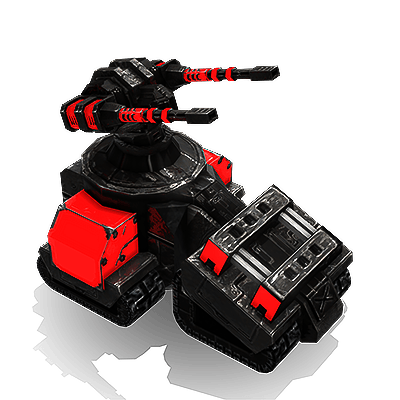 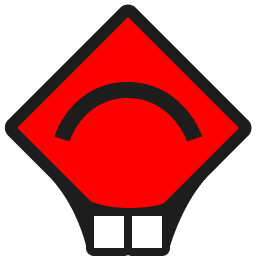 Fury is a mobile anti-air tank equipped with a flak cannon. Its weapon deals ludicrous amounts of AoE damage to aircrafts and can easily take down all T1 and most T2 aircrafts that come into its vicinity. Flak weapons have shorter range compared to other AA weapons, hence try not to keep it far behind the rest of your army. It doesn’t have anything to fight with against land units, so keep it covered. 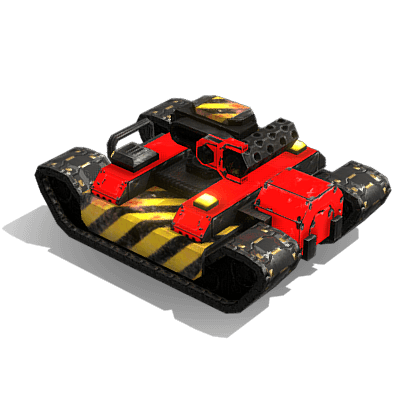