Outsmart your foes with Tactical Finesse 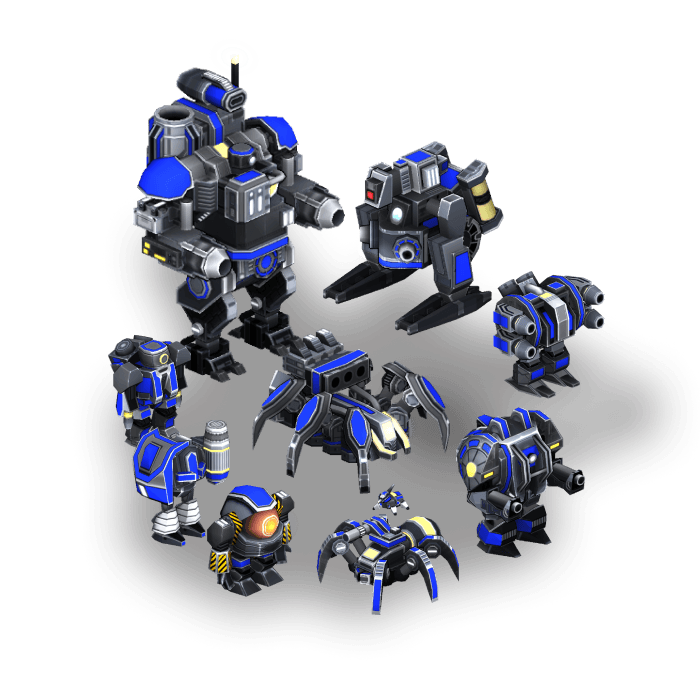 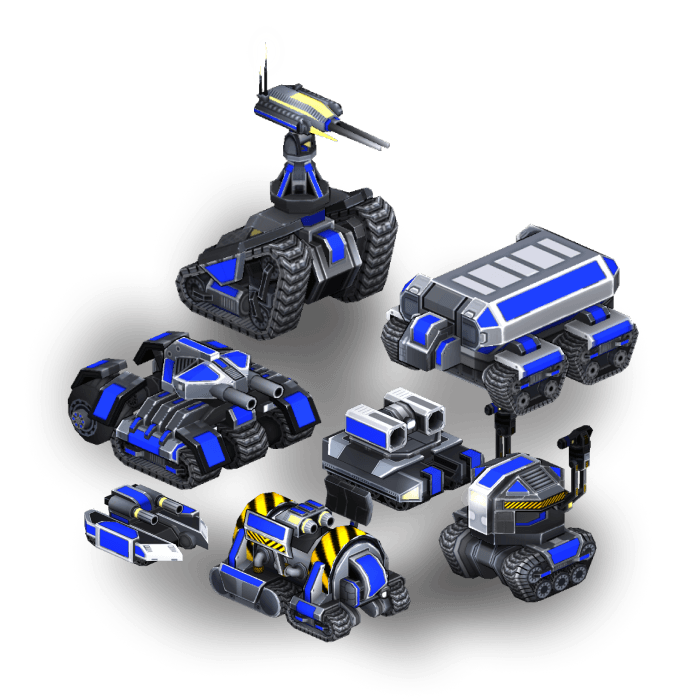 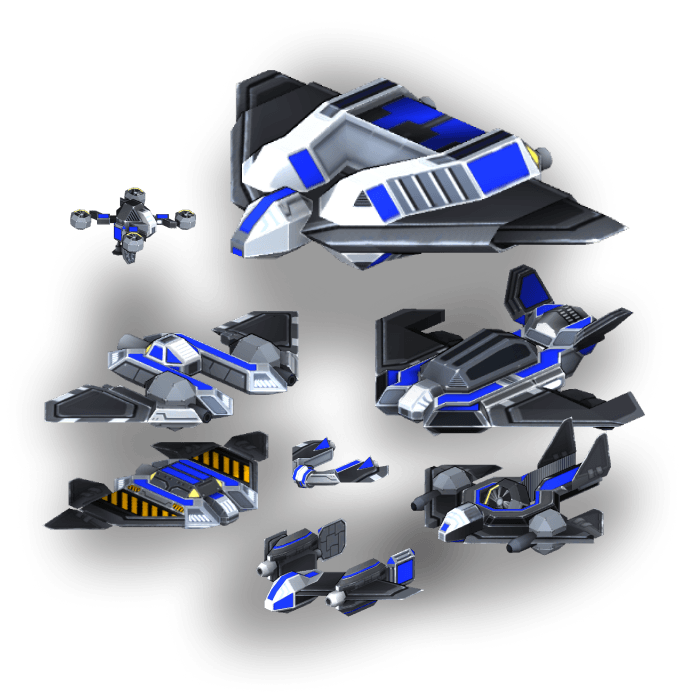 22 units
Fast, stealthy and deadly, able to cross any terrain to cause fright and chaos 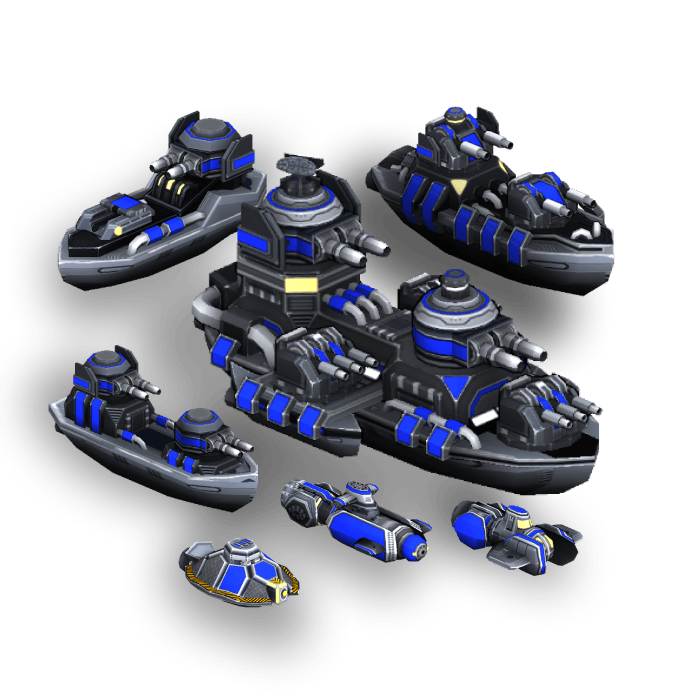 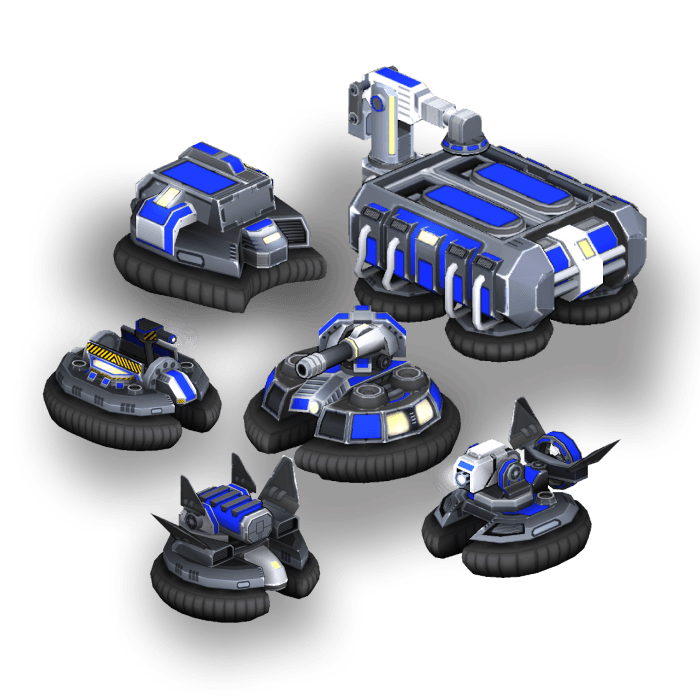 7 units
Slow on solid ground, fast on water, there's no place to hide from hovers 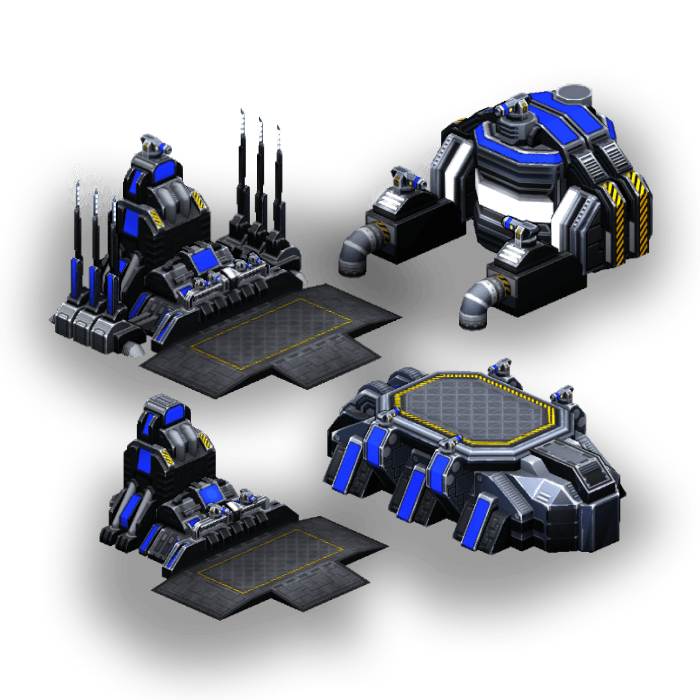 12 Factories
Converting your resources into weapons of destruction 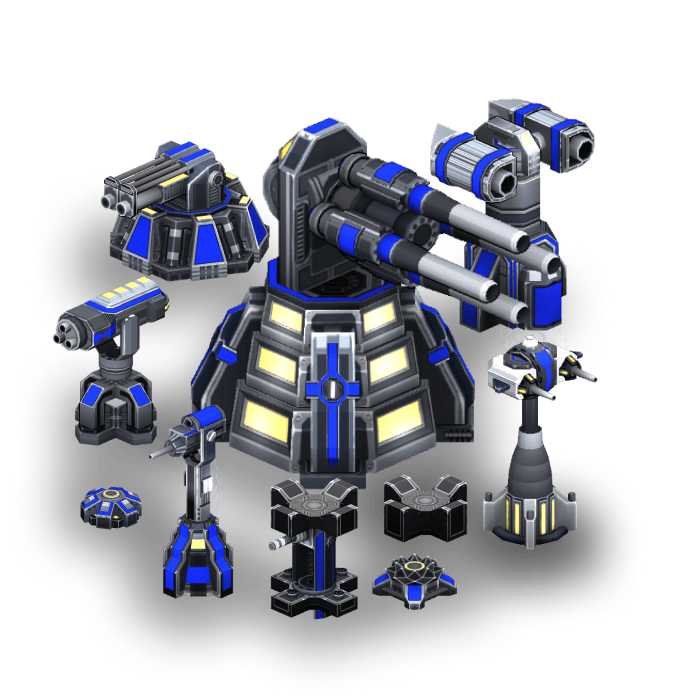 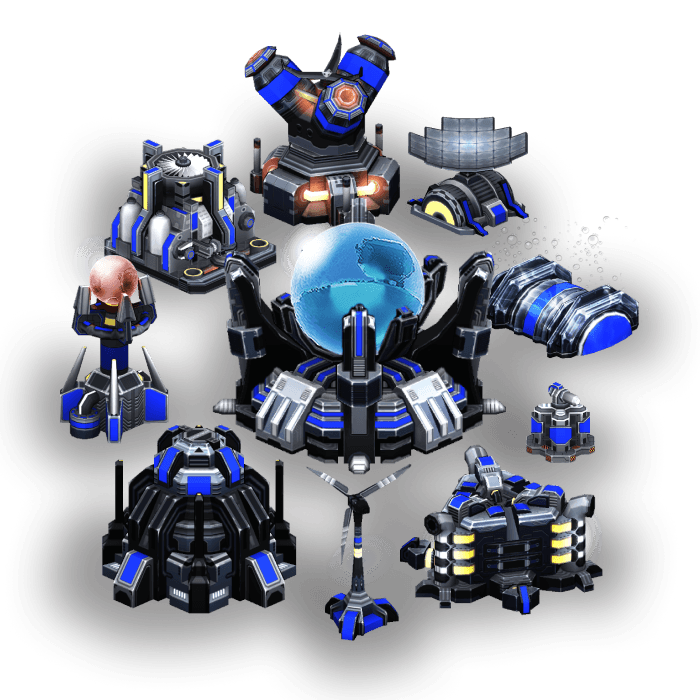 37 buildings
All other buildings for resources, radar and other strategic abilities

Unit of the day

Decade is a fast and maneuverable light assault ship. They are equipped with two rapid-fire short-range plasma turrets, useful for raiding constructors in the early- to mid- T1 stage. In higher numbers they can overpower heavier ships, if your enemy isn’t paying attention.

Tip: Try to keep their broadside facing the enemy units while attacking, to maximize damage. Turrets are not able to shoot over each other, so only one will be used when facing the enemy head on.

Similar to the Peewee/AK matchup, Decades have higher damage but lower accuracy than their CORTEX counterpart (Supporter).