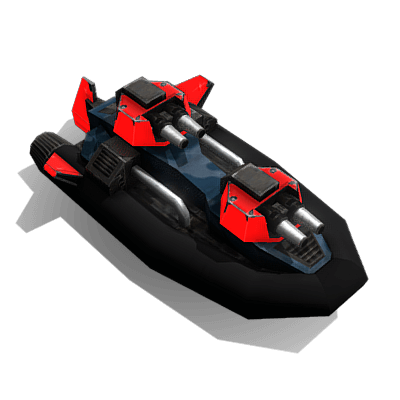 Dolphin is a fast and maneuverable light assault ship. They are equipped with two rapid-fire short-range plasma turrets, useful for raiding constructors in the early- to mid- T1 stage. In higher numbers they can overpower heavier ships, if your enemy isn’t paying attention.

Tip: Try to keep their broadside facing the enemy units while attacking, to maximize damage. Turrets are not able to shoot over each other, so only one will be used when facing the enemy head on.

Similar to the Pawn/Grunt matchup, Decades have higher damage but lower accuracy than their CORTEX counterpart (Supporter). 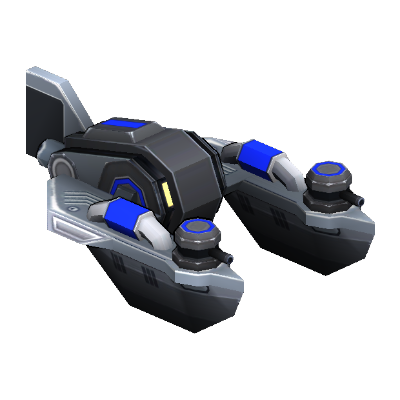 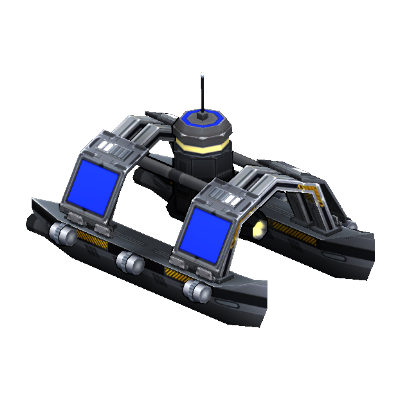 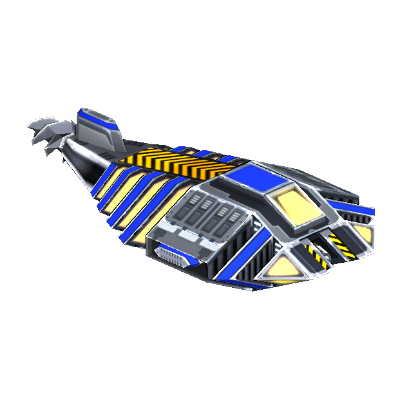 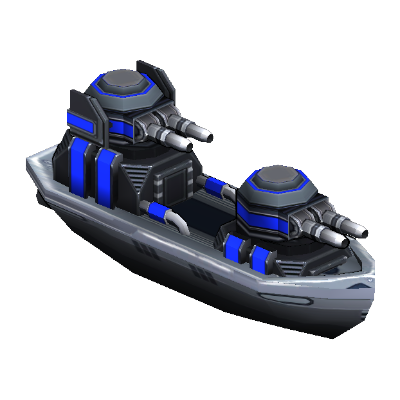 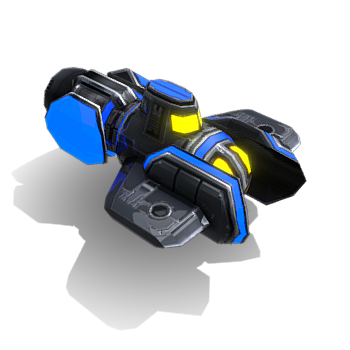 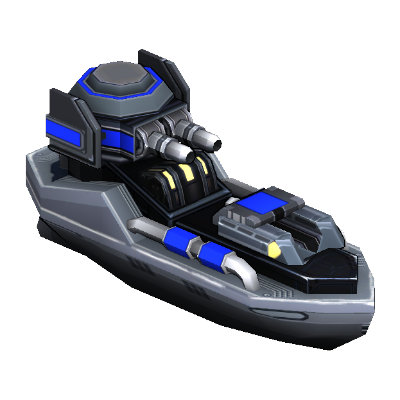 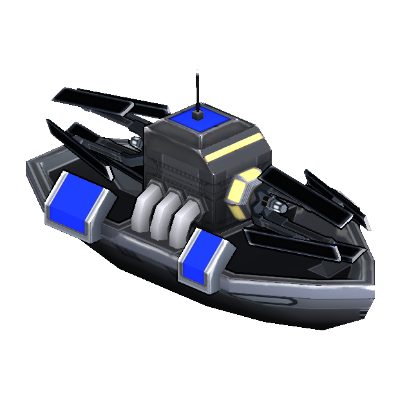 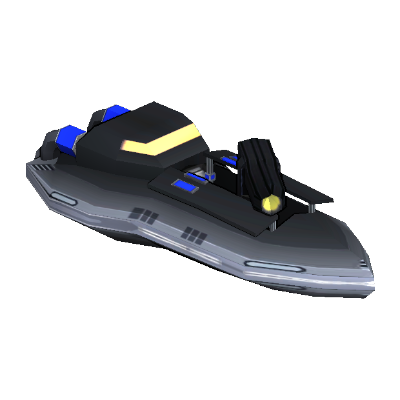 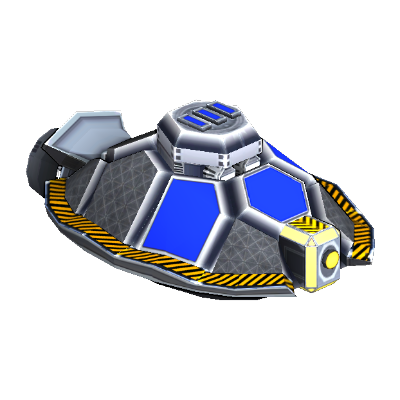 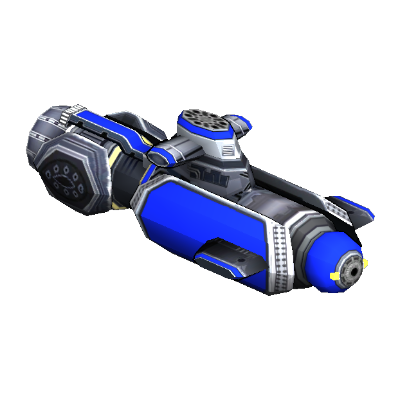 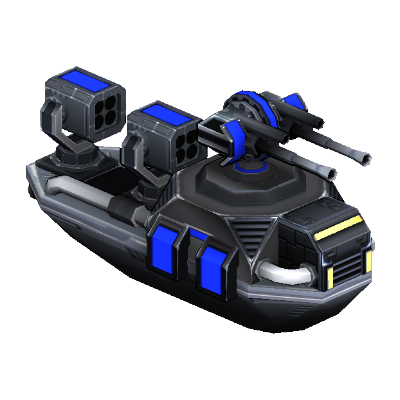 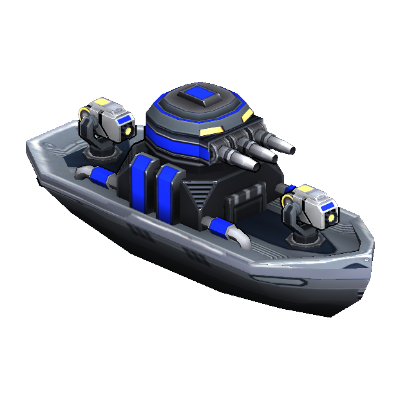 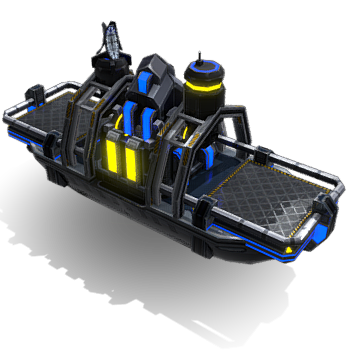 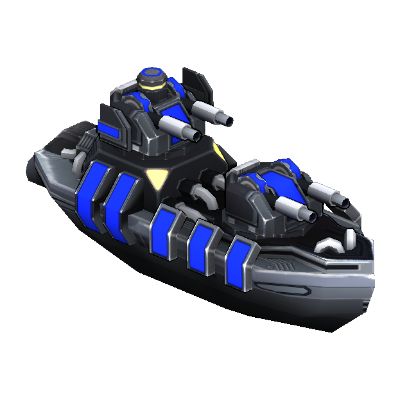