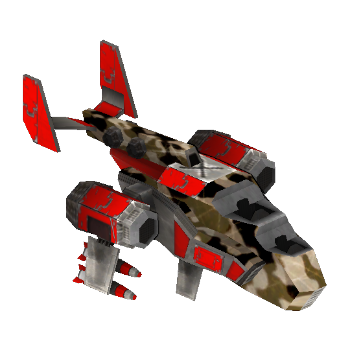 Hornet is a super-fast gunship designed for late and endgame tactics. Equipped with a sabot missile launcher it can quickly deal great amounts of damage. It has a powerful armor that can withstand tons of anti-air missiles and flak shots, but its biggest advantage is its speed and maneuverability. When fighting it can make quick turns and barrel rolls to avoid missiles and it can fly as fast as fighters therefore it makes for a better strike force than bombers, when there is lots of land AA to fly over.

However, bare in mind its high costs.

Only with an endgame economy would you be able to build those in greater numbers. 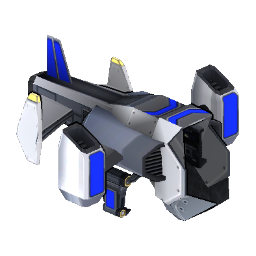 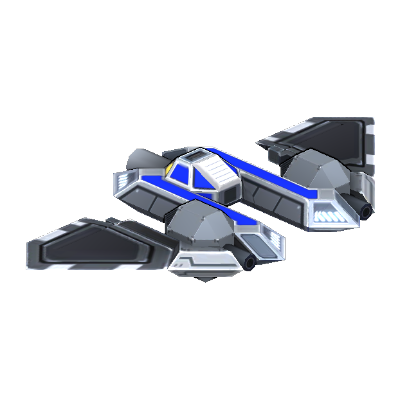 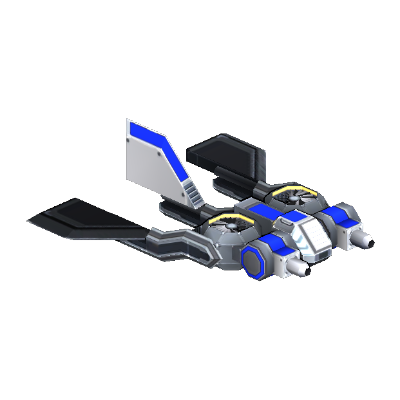 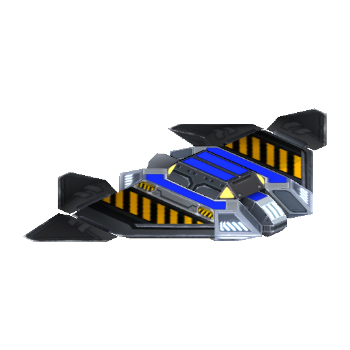 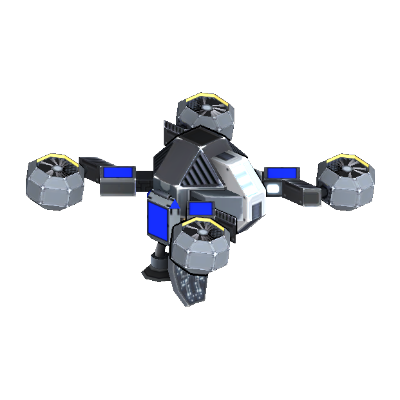 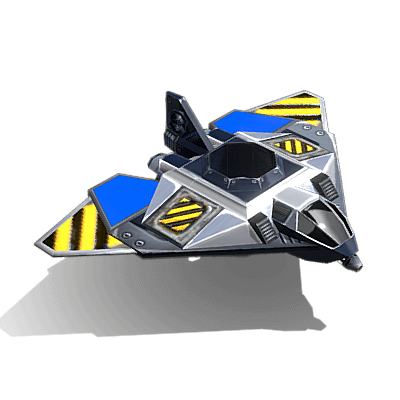 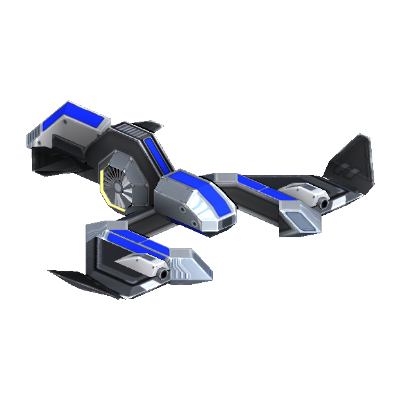 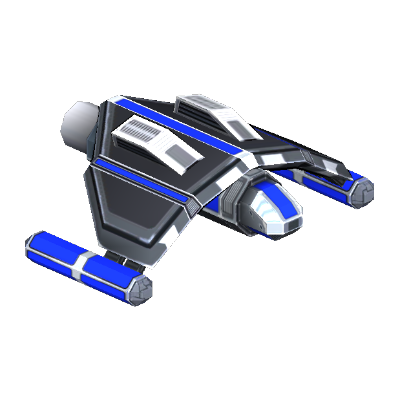 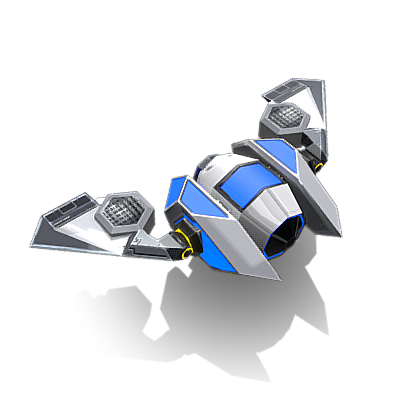 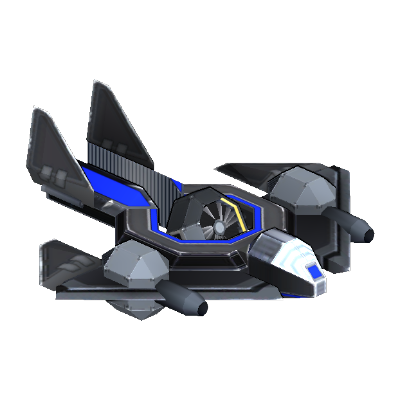 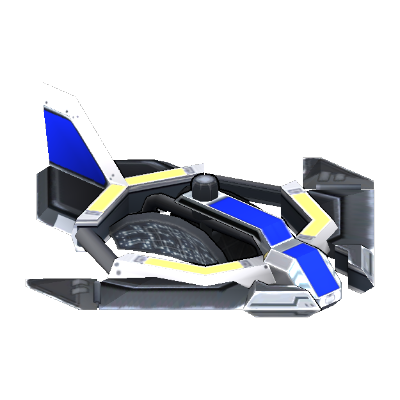 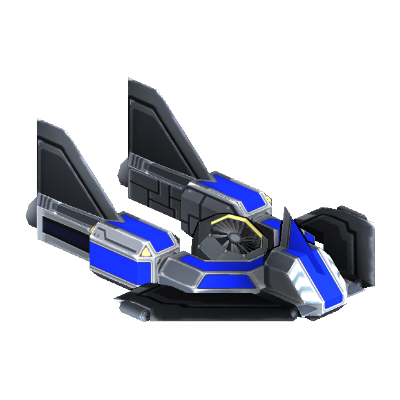 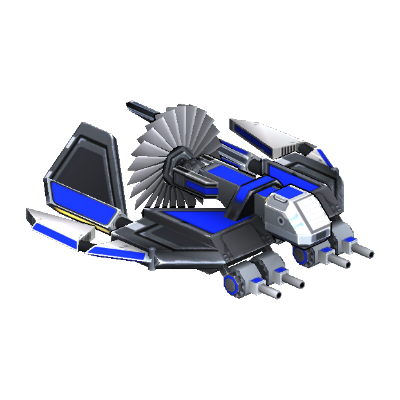 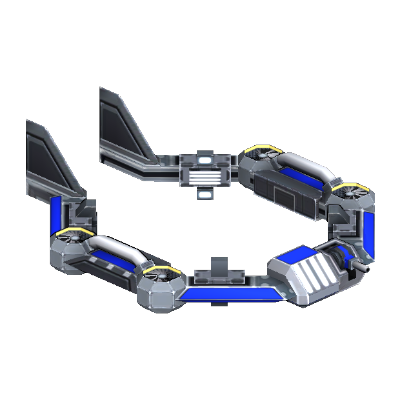 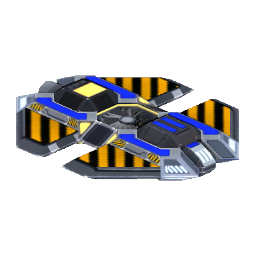 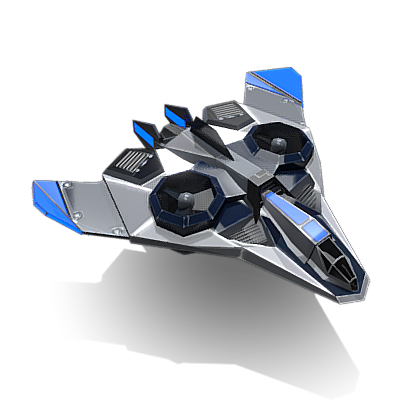