How to start your base and first expansions

The very first thing To get you fired up

The first things you need are: 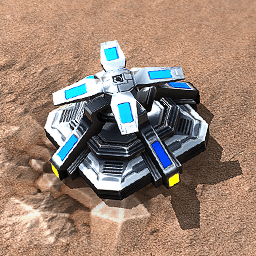 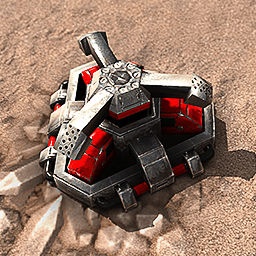 First you need to locate are the metal-spots on which you must build your metal extractors. You can briefly check out the metal-spot location visually or with the metal-view (F4).

It's preferred to build at least 2 metal extractors, preferably 3 to support the upcoming resource costs for energy and units.

Also speed is important so try not to move around too much and focus on efficient movement and building.

Hold down shift to cue up multiple buildings in a row so you can focus on other things. 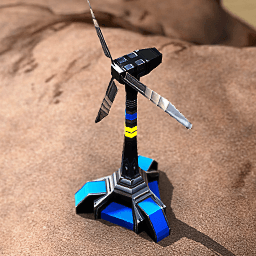 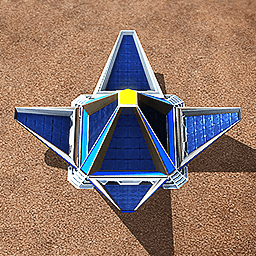 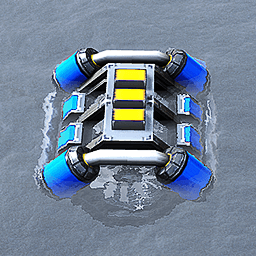 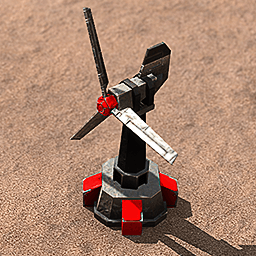 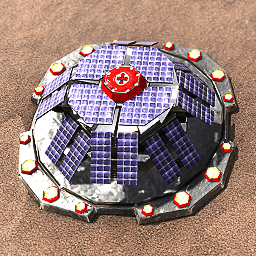 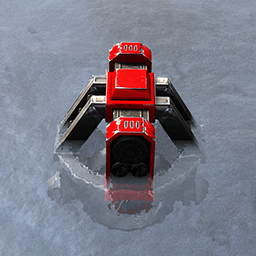 The second thing is Energy, which you can get in multiple ways. The two most common ones are wind- and solar-energy.

If there is enough wind, you could pretty safely go for Wind Generators

‍If your are in/under water, you can build Tidal Generators

Hover your mouse over the wind-icon to get more info about the average winds needed. 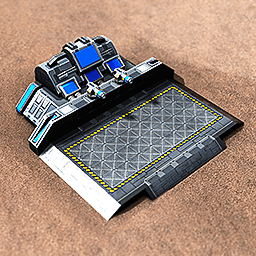 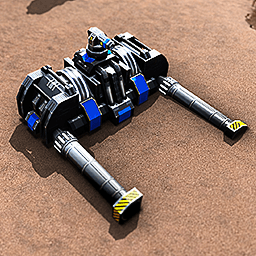 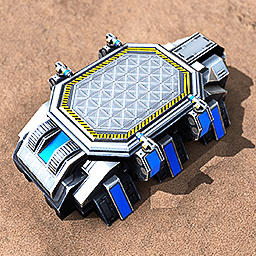 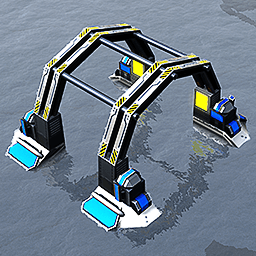 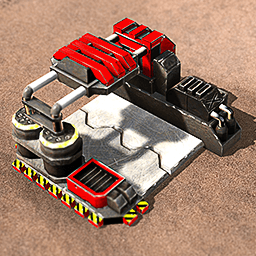 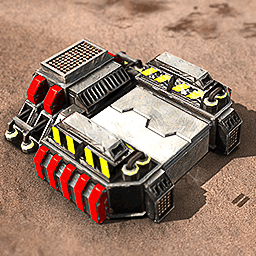 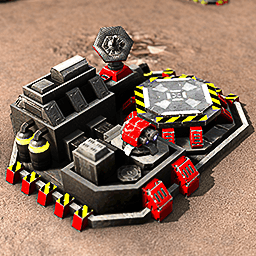 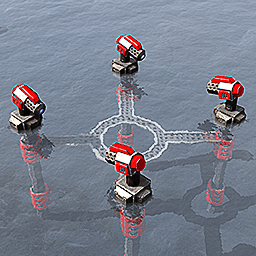 Depending on your strategy, you will now choose a factory type you want to start with. You can choose the following:

This will be the fastest and more often the safest start. Bots are cheap and relatively fast, so they are great for scouting and building your first forces to attack and defend. Also bots have the advantage to traverse more steep and hilly terrain, so if you fight on a mountainous map, bots will probably be a good choice.

Vehicles are stronger, but overall slower than bots. If this fits your strategic plan, then vehicles can be your best bet.

While aircraft may seem cheap, the factory is fairly costly, and aircraft cost relatively more energy. Moreover, aircraft don't pack a punch so they aren't strong fighters or defenders. Also Construction Aircraft build slow, so your expansion will also be slow. But on some maps, aircraft can be handy, and also can support your teammates if you play cooperatively.

Most often only viable when you play a water map. Ships, subs and amphibious units are expensive and metal hungry. Often not a wise choice for the first phase of your game. 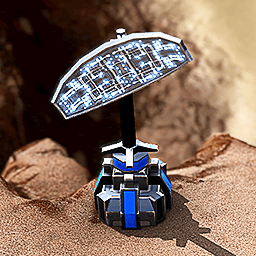 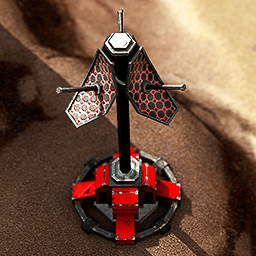 To be aware of any early attacks, called rushes, you need as much intel as possible. So scouting with units is nice, but radar coverage is especially now very important.

Do build radar towers a lot, since they are cheap and can provide crucial information of your enemies whereabouts and movement.

If there are also Scavengers on your battleground, then radar is especially important because it will keep Scavengers away, as they operate in dark zones and don't initially show up in area's with radar or line of sight. 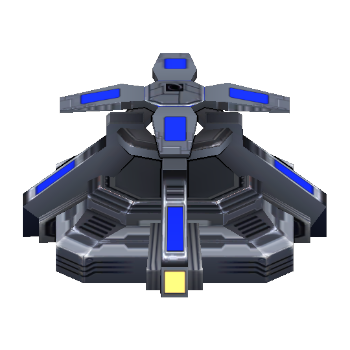 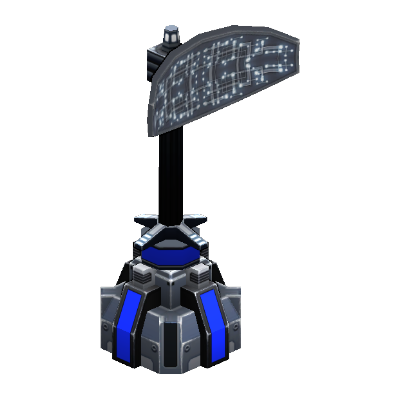 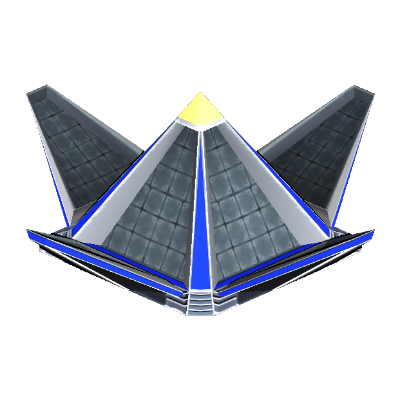 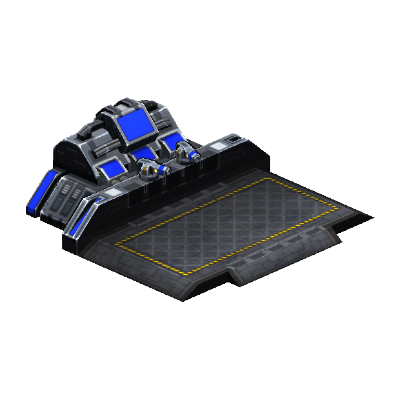 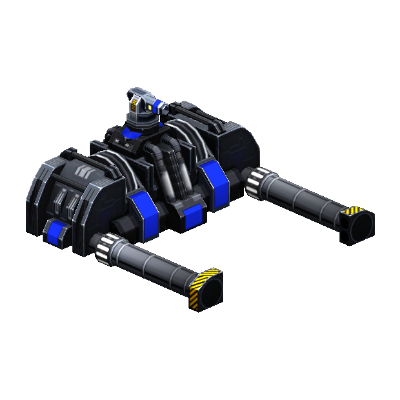 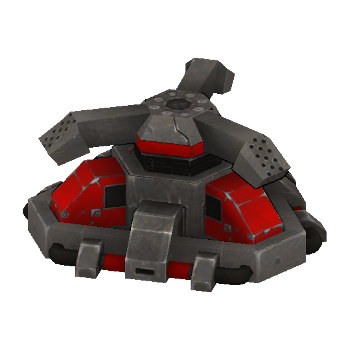 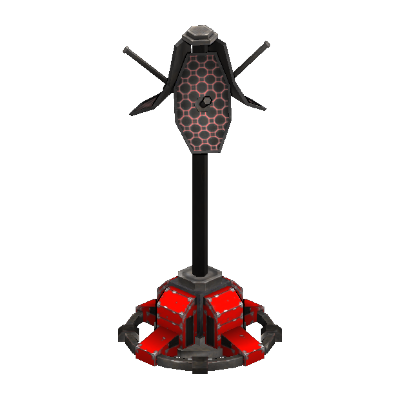 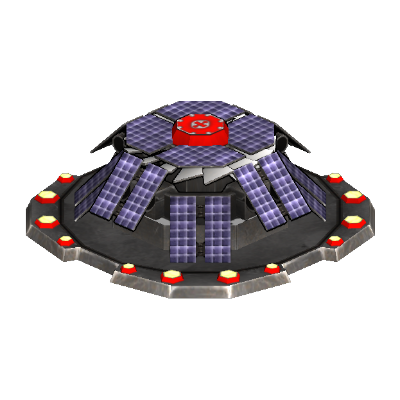 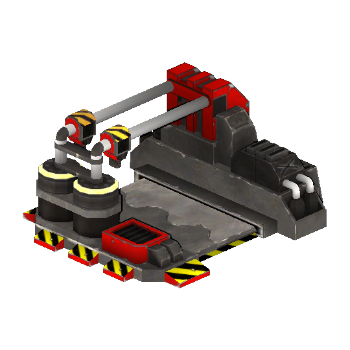 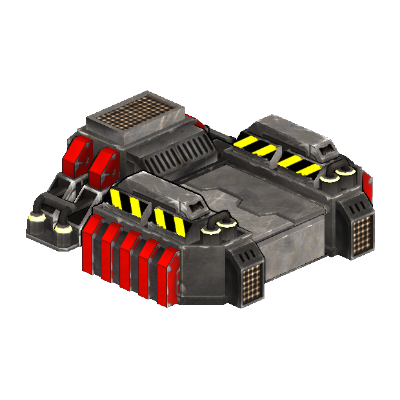 Learn how the strategic icons are structured
GUIDE
Basic

Start up with Bots

How can you use T1 Bots
Back to All Guides