We've rolled out a fancy new engine build. A while has passed since we did the last update and I previously hinted, this one is absolutely huge. From better pathing, through more multithreading optimization to a long awaited rapid download system, the developers have really made the grade here.

We have split the changes into two lists for better readability, for general players and for those interested in more technical details:

Special kudos to Tarnished Knight for the movement improvements and optimization, Marek for the light-speed downloads, Ivand for new graphic possibilities and major fixes, Badosus for keyboard handing improvements, lamer for safeload fixes and Hox2 for camera and cursor work. Also big thanks to everyone who helped us test and quality-check this release, without you this would not be possible!

On some systems there was a performance degradations, which has been tracked down, and already fixed for a second hotfix. Coming soon! 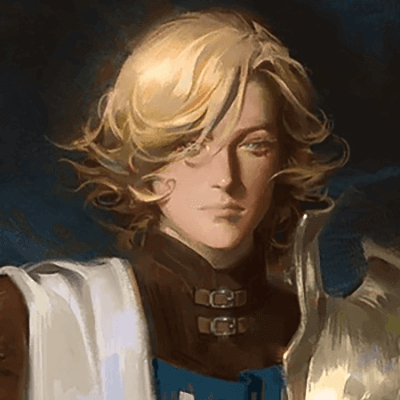 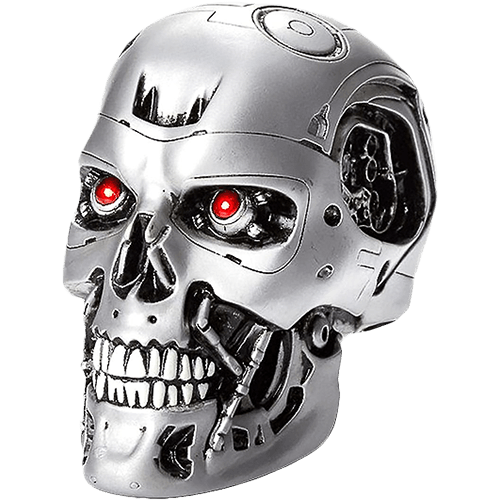 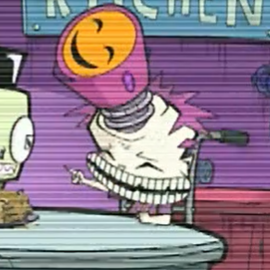 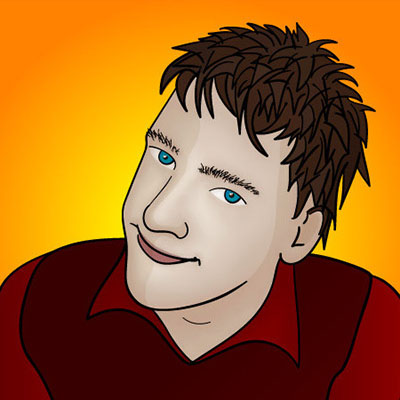 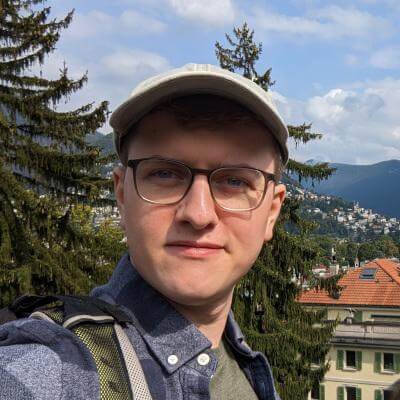