The general idea is that Fido and sniper are too powerful and are carrying the rest of the T2 arm bots which are too weak relative to units from the other T2 labs.  By buffing some of arm's less used bots, more options are available so arm doesn't have to rely as heavily on Fido and sniper.

Increased Fido cost: 270m->300m, 5600->6300E.  Fidos are a very versatile unit, and their low cost makes it easy to get a group of them out in the early T2 stage, where they dominate against any T1 and trade favorably against other early T2.  When Fidos are more expensive, it becomes more rewarding to kill them with any sort of fast unit rush, makes early artillery more cost-effective against them, and makes it more difficult for a player to build up an early group to push with.

Decreased Sniper speed: 35.4->30.  A late T2 army composition of snipers paired with any short-range protective unit (usually Zeus) is very difficult to stop, and counters to snipers are difficult to set up and often not effective enough.  Rushing/flanking a group of snipers can be difficult because the snipers will take out oncoming attackers while retreating, so the speed reduction reduces the distance it can retreat.  Bombers and most long range artillery have a delay between firing at hitting the target, and have to rely on predicting the target's location.  The area of possible locations a sniper could be shrinks when its speed is reduced.  The speed reduction also limits the speed that a sniper composition can push towards an enemy base, which gives the defending player more time to set up a response, and makes it more difficult to maintain a proper army composition with a backline T2 bot lab.

Decreased Fatboy cost (1500->1400m, 12000->11000E).  This unit's strength was disproportionately low for its cost relative to similar units.  It provides a useful role, but there is a high risk of the unit not getting enough value to justify its previous cost.

Decreased Maverick cost (700->650m, 12000->11000E) and range now increases with experience 3x faster.  Maverick's range gain was much lower than it was supposed to be.  The cost seemed too high to justify building the unit, as losing the unit was very punishing and safer effective options were available for the heavy micro anti-T1 role.

Recluse health increased (1050->1250) and weapon range increased (550->600).  Burst changed from 4 to 3 larger projectiles, with the same dps but higher damage per hit, aoe, and reload time.  The previous version of this unit was too weak to justify using it for its intended role, and was mostly used as a bad termite.  The range and health increases will make the recluse much more effective at skirmishing and at using terrain to get an advantage against other units.  On flat ground it is still much less effective than a Fido, but the recluse should be a viable skirmishing option on maps with lots of steep terrain.

EMP spider reworked: now able to reclaim (100 buildpower).  Can reclaim units while keeping them stunned.  Cost increased to make up for new ability (175->250m, 3400->5000E).  The old emp spider never saw play, and its niche was way too small.  Adding reclaim fits thematically, as the spider traps and drains its targets.  The reclaim gives this unit many new possible roles, such as being a useful but high-micro standalone unit to reclaim lightly defended enemy expansions and overexposed units, getting value from a recluse attack by reclaiming the wreckages left behind, or by being a general battlefield reclaimer that can protect itself from light raids.

Zeus unnerfed: damage per shot from 200->220.  In the Zeus + Sniper composition, sniper was the more powerful, and Zeus was an effective guard but could be replaced by many other units.  On its own, Zeus isn't very powerful relative to other units in T2, and is easy to kite 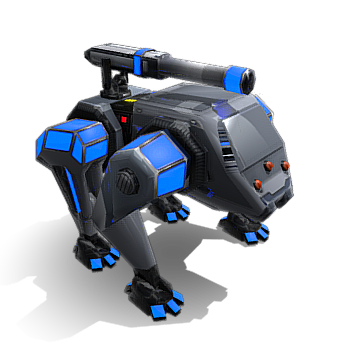 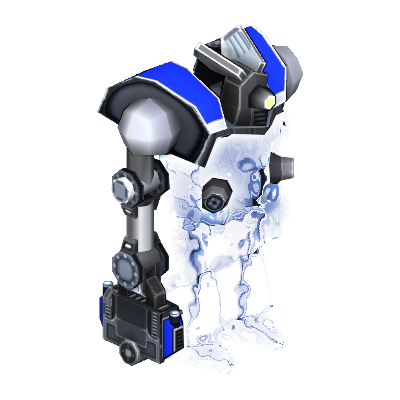 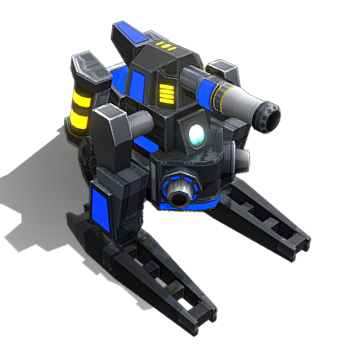 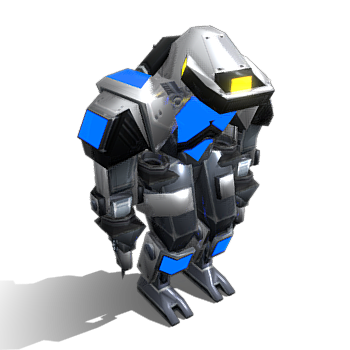 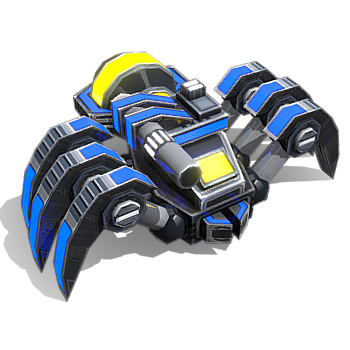 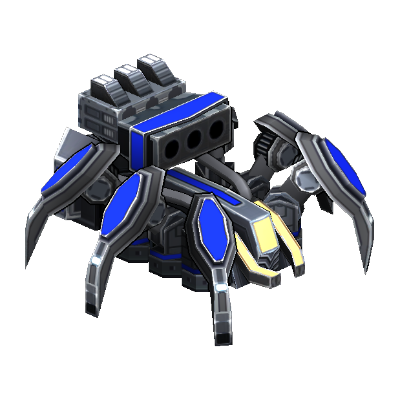 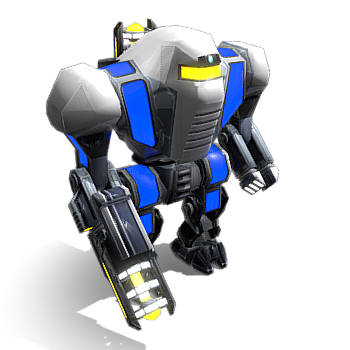 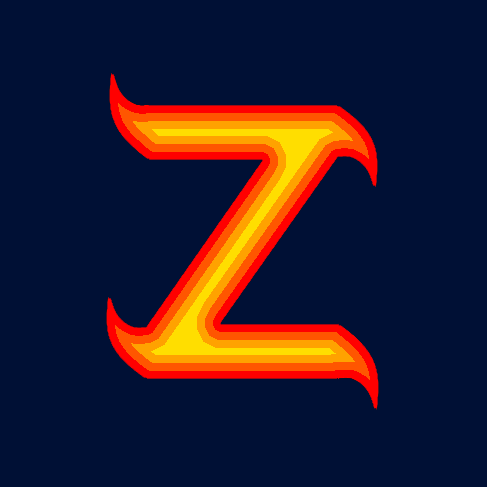